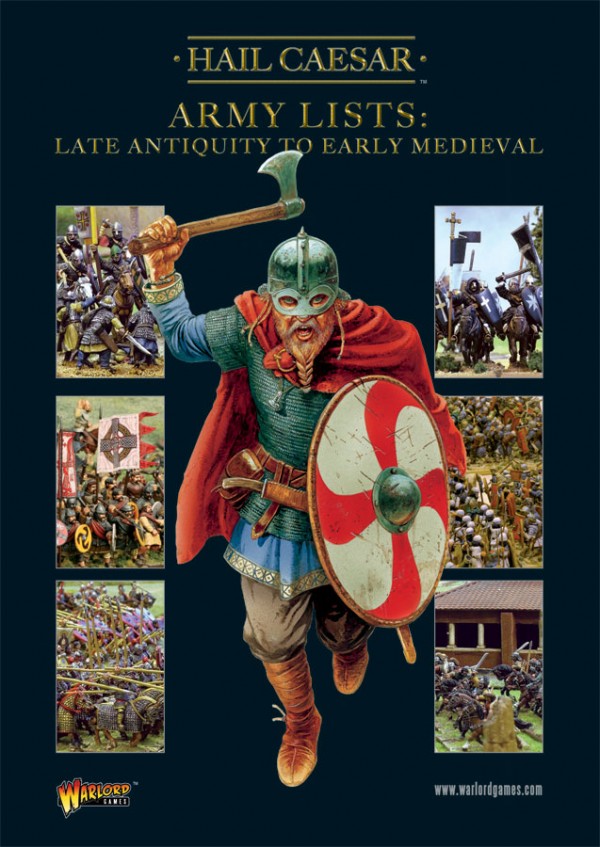 I got caught up with several projects in April and stopped checking developments in the world of miniatures for a bit. Catching up and I find there's a ton of great stuff on the way.
All in all, lots of great news. I'm going to have to redouble my efforts to lighten my lead pile so I'm ready for these new arrivals once they hit the market.
Posted by John at 6:20 PM