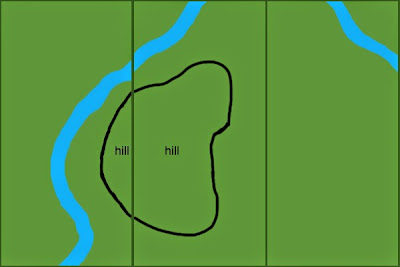 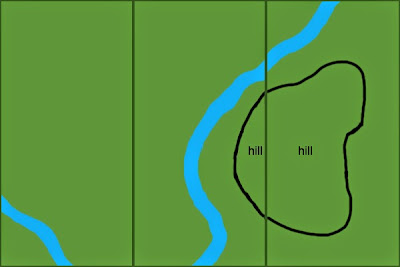 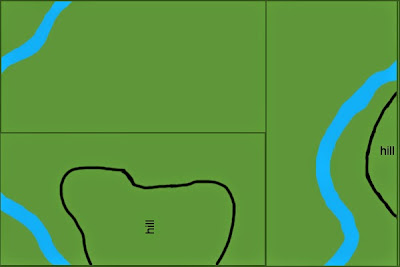 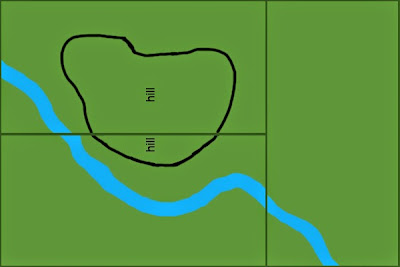 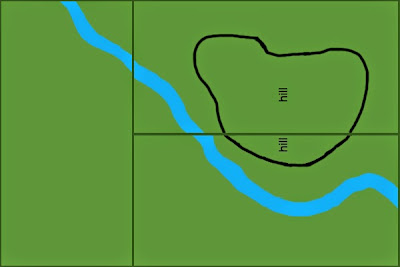 Back with Reaper Bones Marsh Trolls 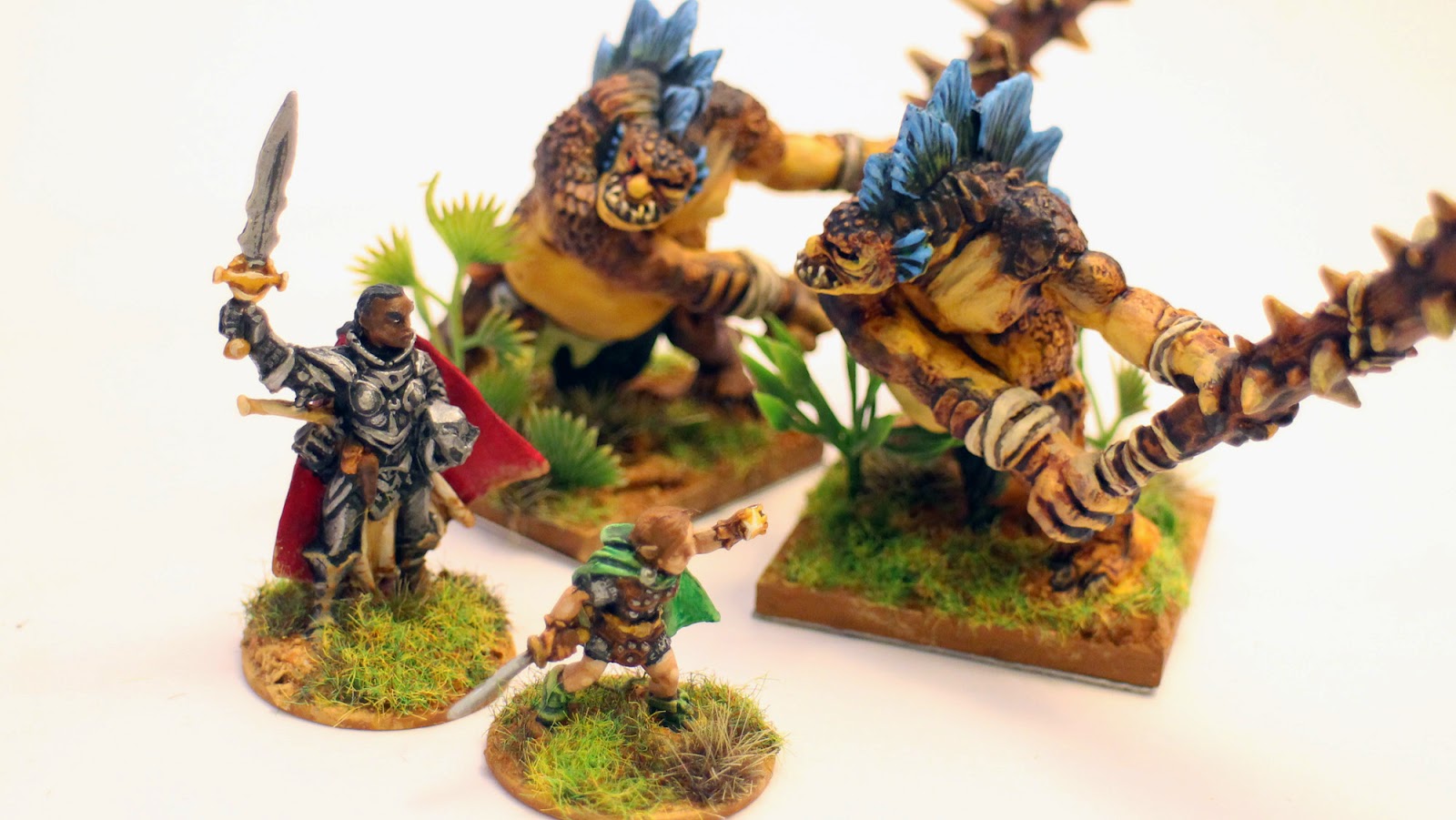 I took a diversion into nostalgia by picking up a dozen old Rogue Trader figures but after stripping, cleaning, reassembling and customizing those old beakie marines I didn't have the steam left to paint them up. Recognizing the signs of hobby burn out I took a little break until my painting juices got flowing again. Happily, I got the urge to paint again just a few weeks later and used my fresh enthusiasm to knock out a few Reaper Bones figures from the first kickstarter. 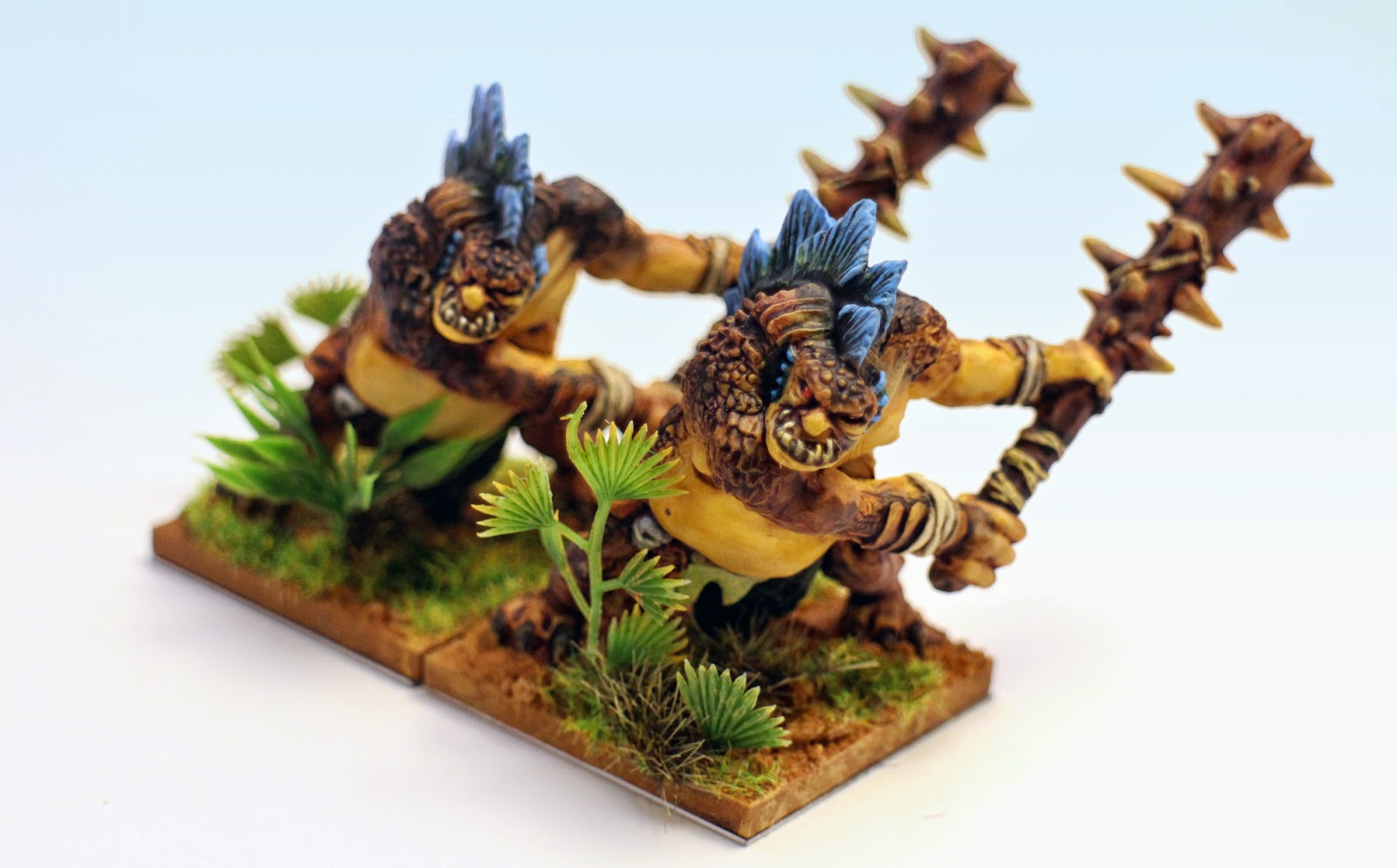 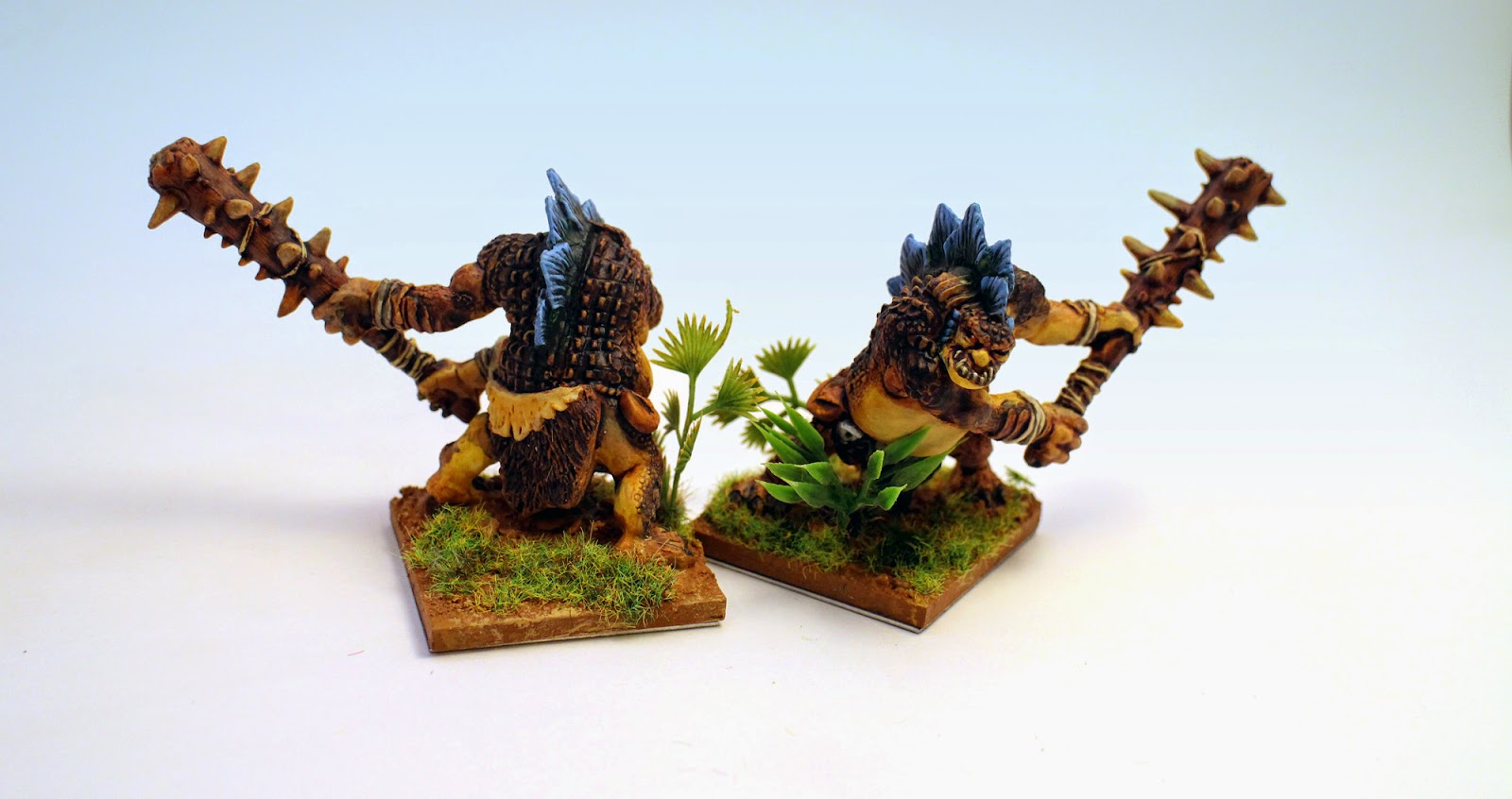 Most of the Marsh Troll paint jobs I've seen color them green, but I wanted to give them a bit of contrast when they take the field next to my green snake and lizardmen. I gave them a coat of Folk Art mustard yellow and then various washes of Army Painter and Winsor & Newton

The swamp plants are bits snipped from some decorative plastic greens I found at the local craft store. On such a large base could probably add quite a bit more foliage, but I was hesitant to obscure too much of these monsters. 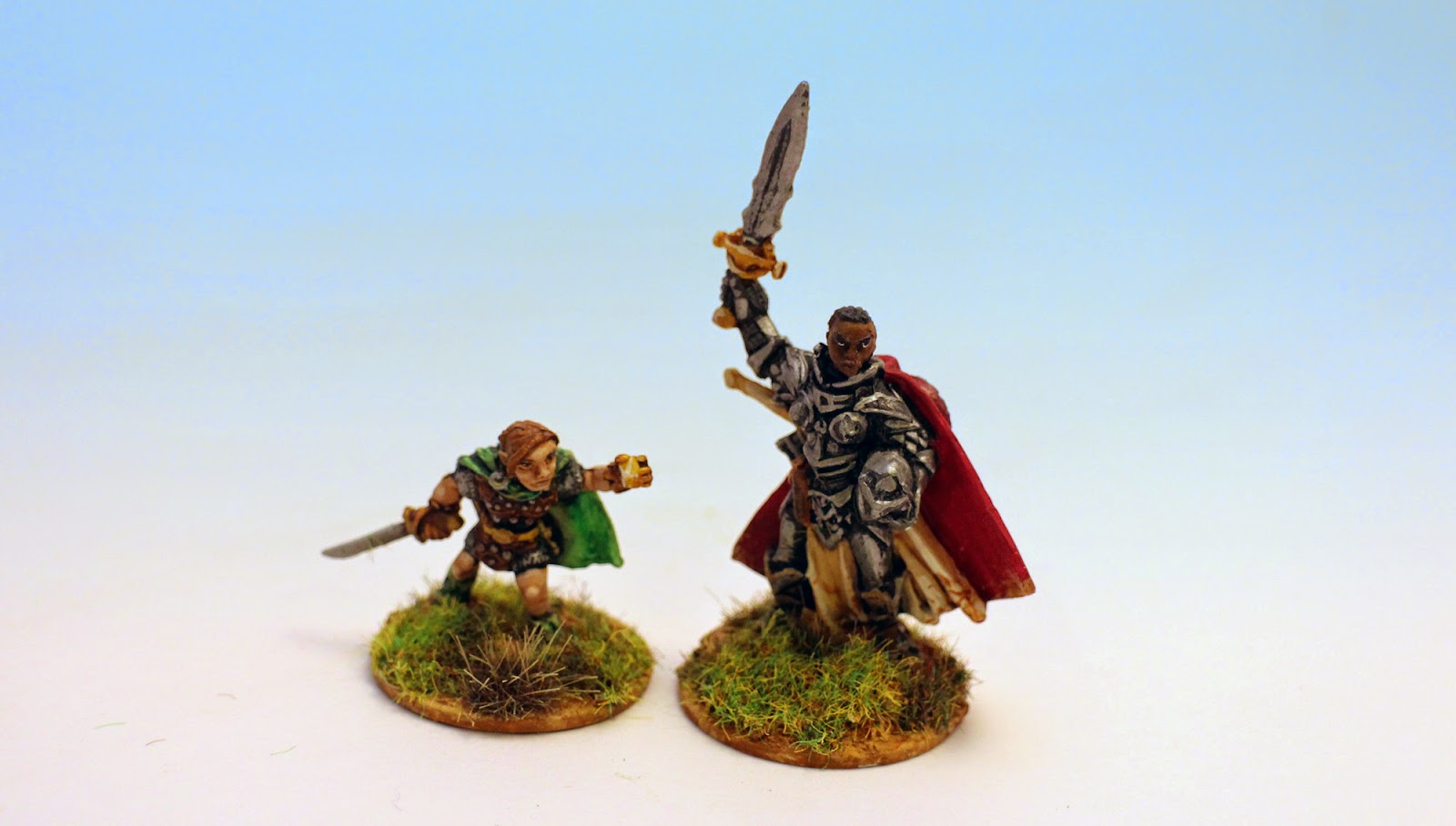 I also knocked out a few more female "player characters": a paladin and a halfling. I'm definitely noticing both the strengths and weaknesses of the Bones material. The plastic is extremely cost effective, but on small, man sized figures I've run into a number of obscured details. Noseless faces, shallow detail, and difficult to remove mold lines make Bones less than ideal for hero characters. For large creatures or monsters (who might look more vicious sans nose), Bones are fine, but I think I'll be sticking to metal or hard plastic for man sized figures in the future.
Posted by John at 12:09 PM 4 comments: