In preparation for painting my "All Quiet on the Martian Front" steam tanks, I pulled a stack of Zvezda 15mm soviet armor from my lead pile to practice on. Assembling  the tanks was a piece of cake (the trucks were a bit trickier) but it was the painting and weathering that I really struggled with.

I started the soviet tanks using colors from the Allied Valejo paints, but they turned out far too light. A new airbrush and set of Mig soviet paint sets laters and their shade was closer to what I imagined for soviet tanks.

I was quite happy with the the Mig wash

for initial weathering, but the pigments took a lot of experimentation. These vehicles came out a touch muddier than I hoped, but I can live with it.


I also excitedly added a number of patriotic slogans with a white ink gel pen, but after getting some input from The Wargames Website I learned that my assumption that the tank crews added the slogans themselves was incorrect. It sounds like they were added at the factory after political officer approval, and all tanks from the a unit shared the same slogan. Each of my tanks sports a unique slogan. Oops!

Even with my bumbling efforts these were fun to put together and paint up. Looking forward to expanding my Russians and perfecting my technique and getting started on my Martian hunting steam tanks.
Posted by John at 9:57 PM 4 comments: 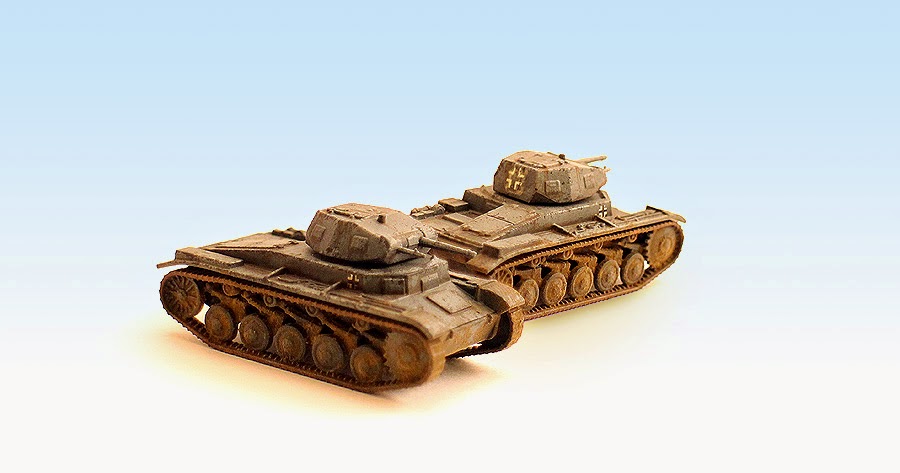 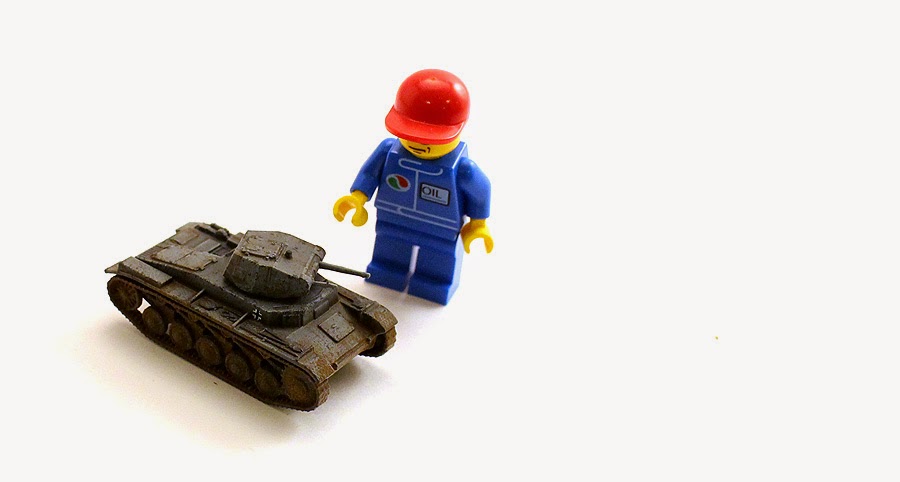 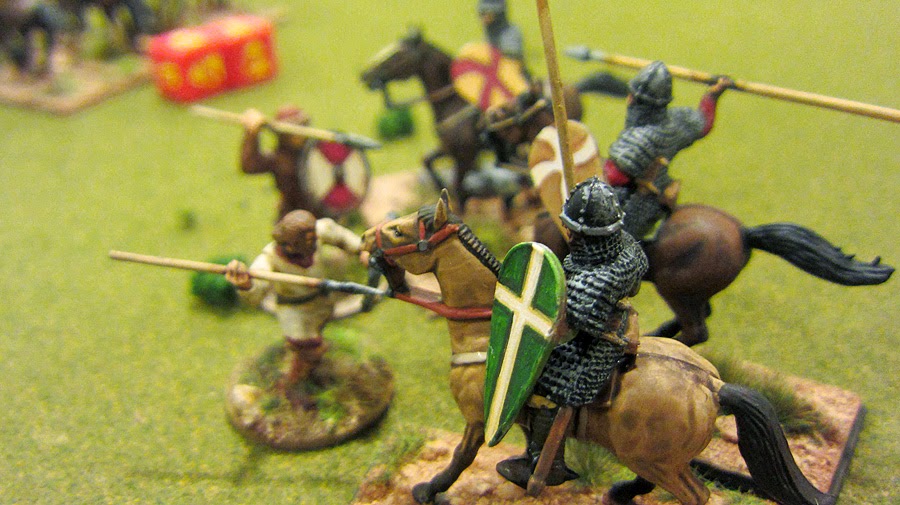