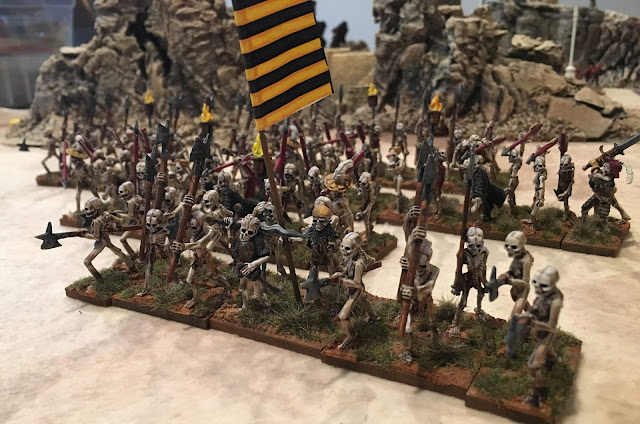 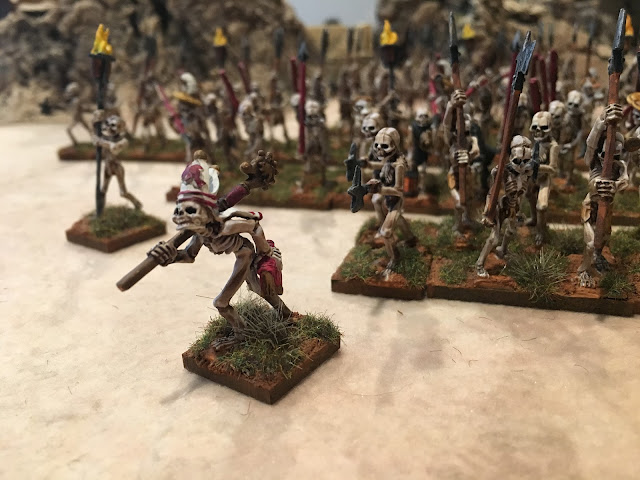 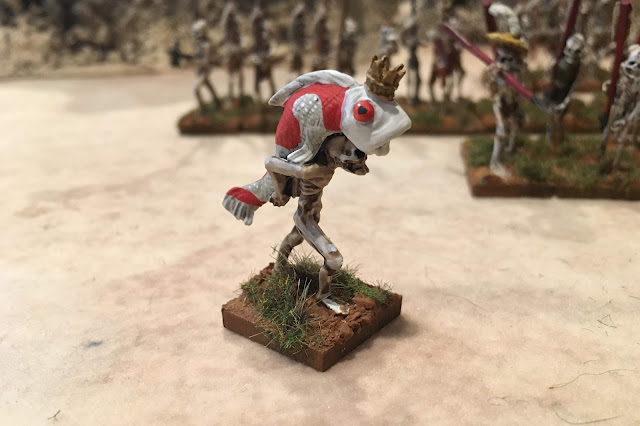 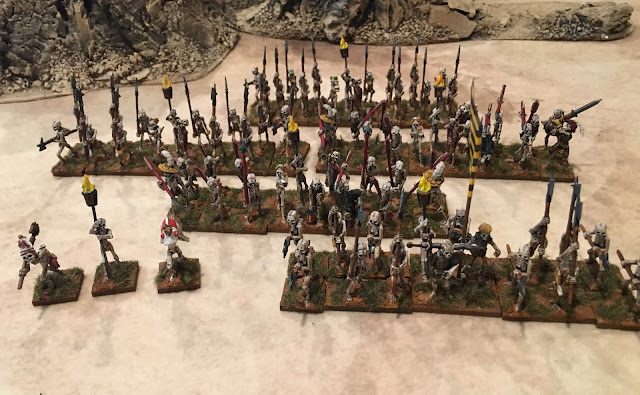 For my Curtgeld I've donated to Veteran's K-9 Corps, an organization that provides service animals for veterans and first responders. Thanks to Curt and the minions for managing the challenge, and loosening the entry rules to allow some decidedly non-historical figures into competition.
Posted by John at 8:36 PM 4 comments: