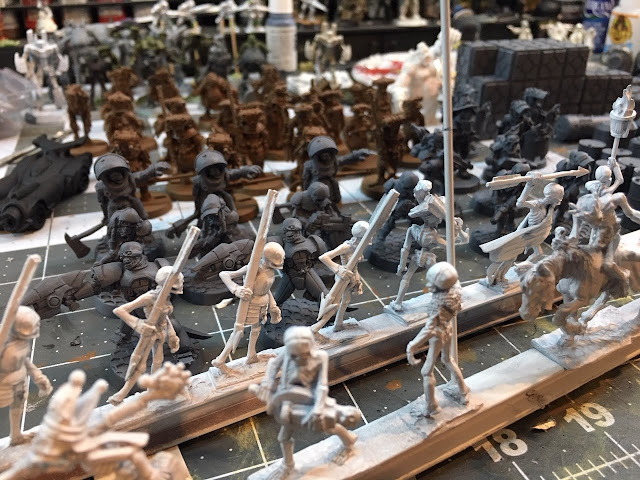 Jeez, one day in and I'm already falling behind in the Analogue Hobbies Painting Challenge. I've got a table of primed minis ready to go, just need to finish up the Christmas prep and I can get crackin' on them. I foolishly signed myself up to knock out 1000 points of figures. But having miscalculated, I believe that's more figures than I have on hand! Here's hoping I can finally reduce this lead pile to Nil and start refilling it with new purchases.
Posted by John at 9:00 AM No comments: 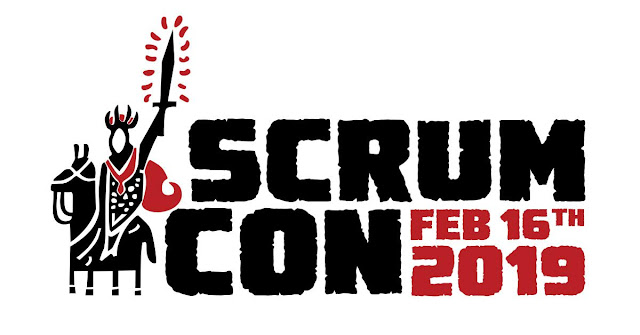