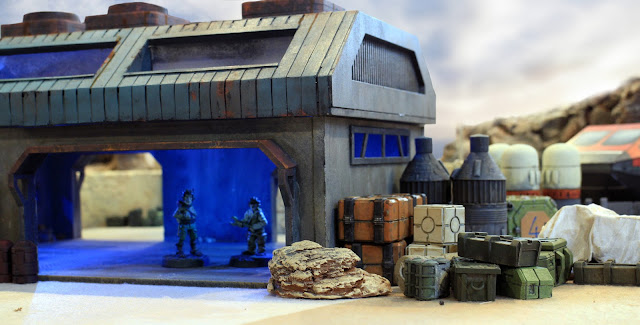 I don't like MDF building kits. There are so many minor details that irk me —  the perfect 90 degree accuracy, the little pegs that show through on corner joins, the uniformity of design and identical thickness of every wall and element — each one contributes to breaking the immersion for me. I've held off on assembling any large MDF kits, but after seeing the Impudent Mortal display at Historicon last summer I couldn't resist any longer. I need to fill a table with sci-fi buildings, the Impudent Mortal kits were some of the best I'd seen and scratch-building my own wasn't going to cut it. I figured with a little extra care I could reduce the issues that bug me about MDF kits and still save time by using a pre-manufactured model. Check out my build after the jump. 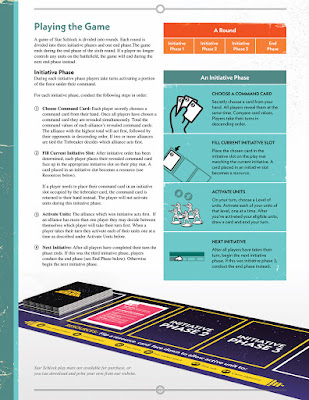