I finished up a few more crew members of the good ship Astropolis from the recent Kickstarter. I love these figures: big and chunky and full of character, and I'm eagerly awaiting the release of the next batch in the upcoming Kickstarter sequel. 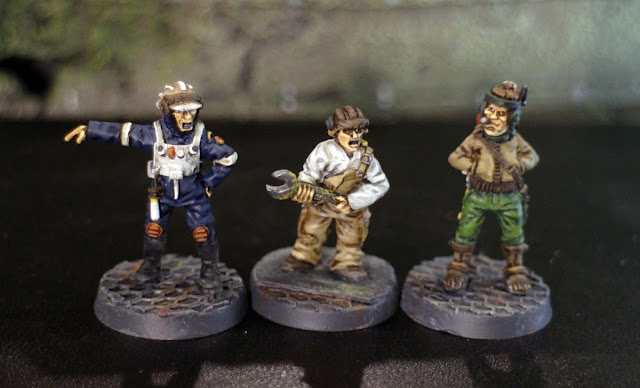 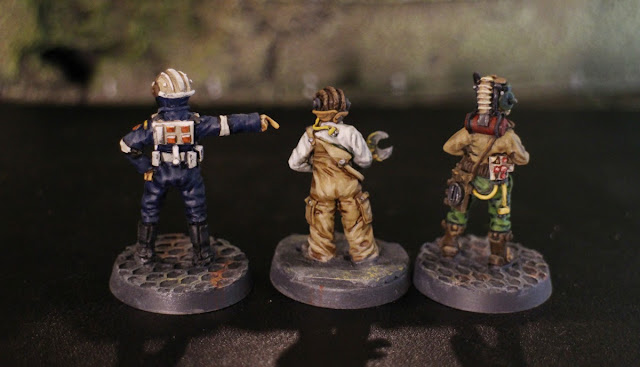 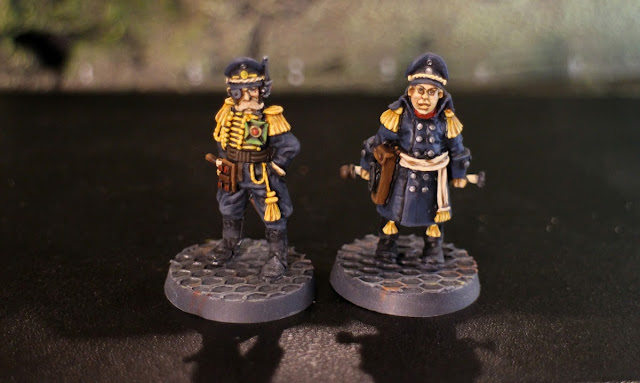 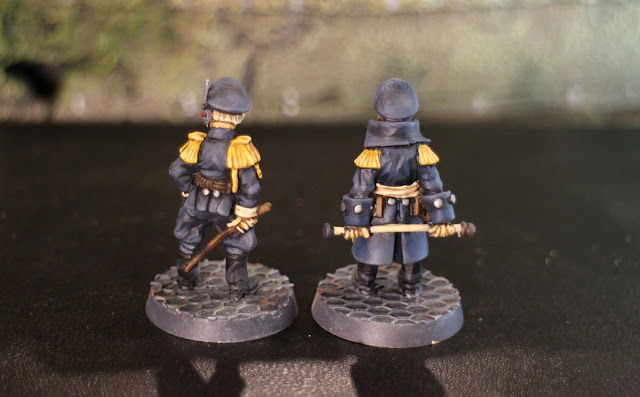 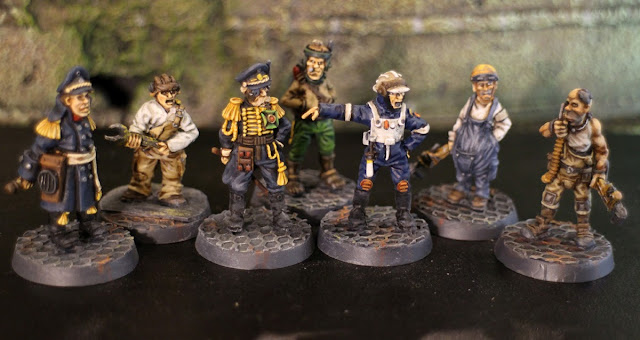 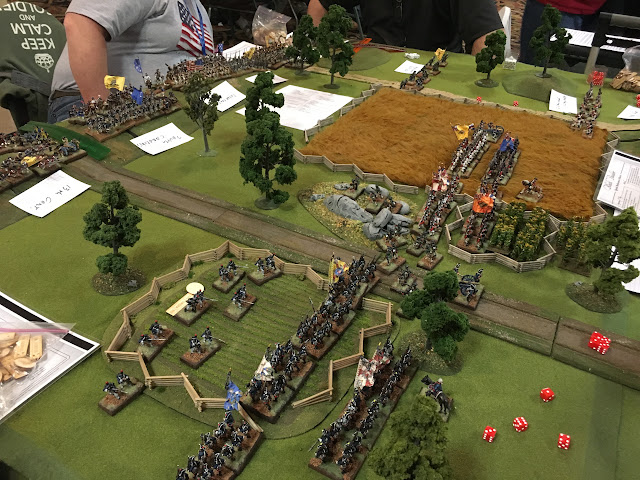 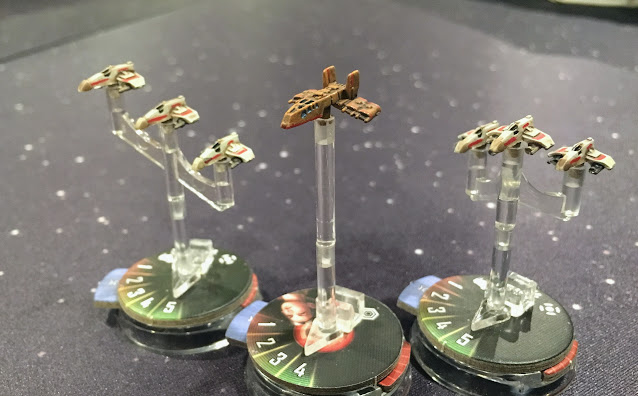 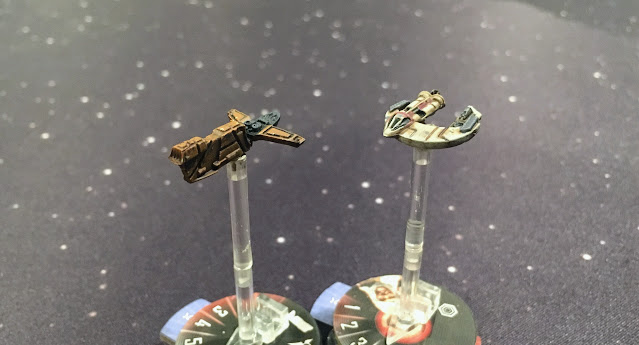 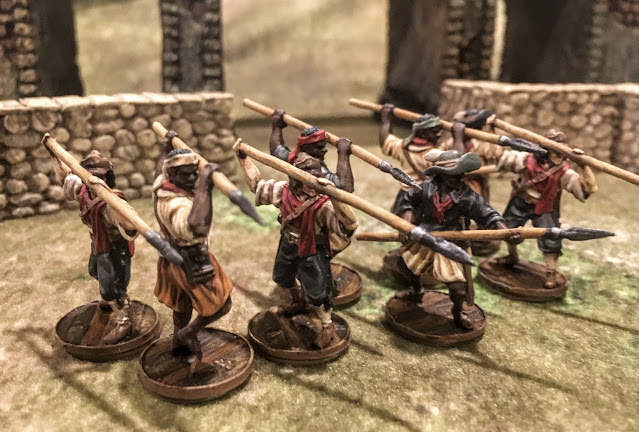 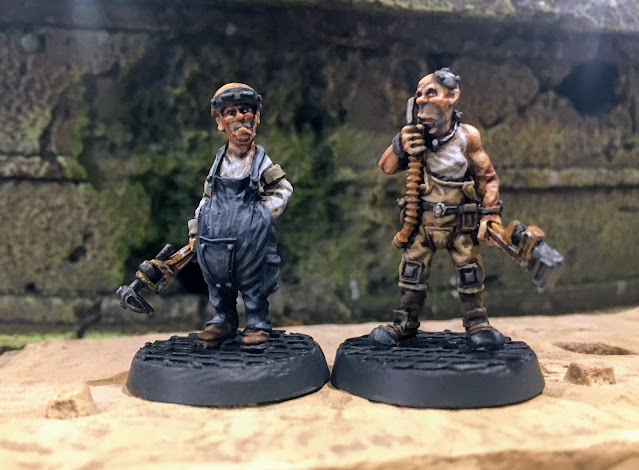 I'm hoping to sneak in a few more figures before the deadline, but with the Cold Wars convention approaching, that may be too optimistic. 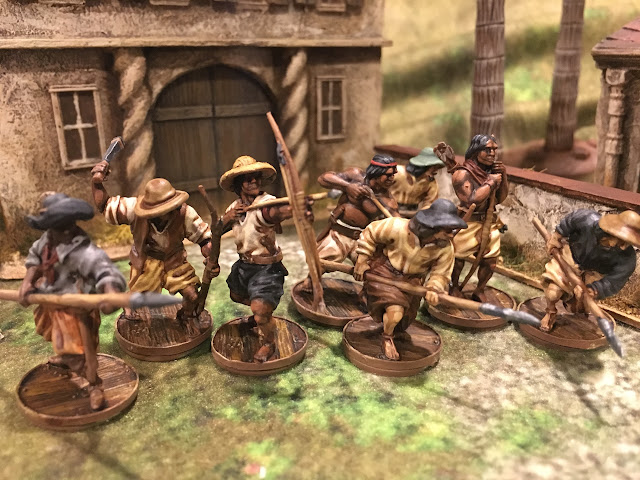 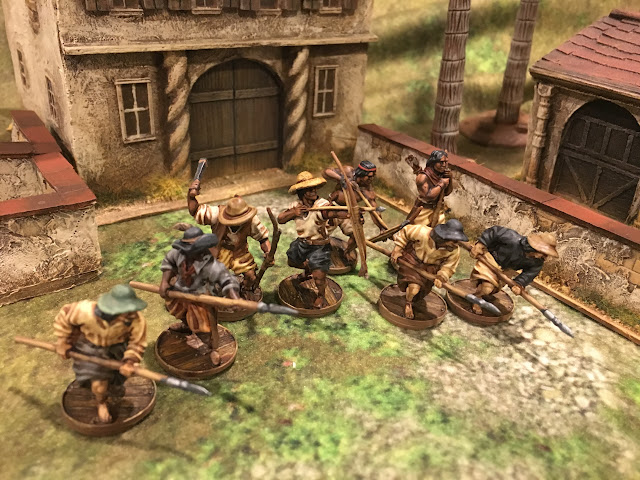 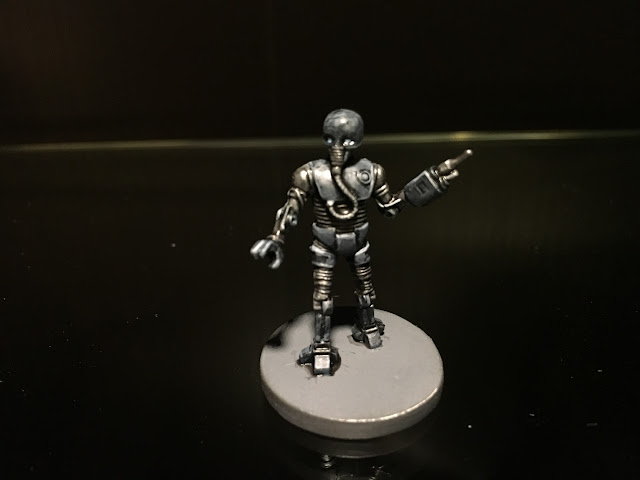 All told that's 8 pirates and 1 medical droid for 45 points by my calculations.
Posted by John at 12:38 PM 9 comments: