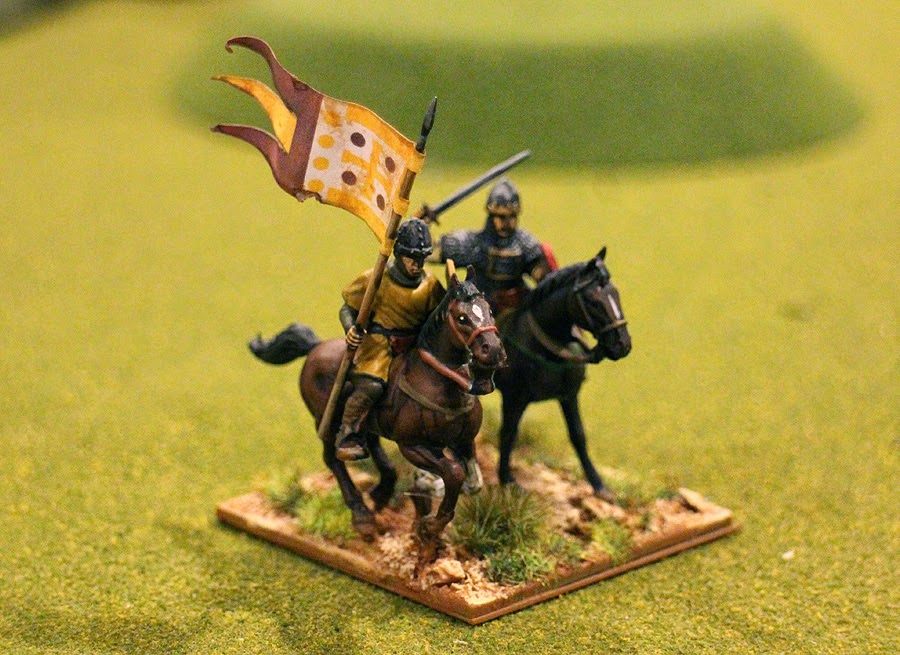 
I think I have enough to field a very small Norman force for some test games, but I don't yet have a suitable historic opponent. With Gripping Beast offering plastic Arab warriors soon, I don't expect my Normans to be enemy free for long, but I might need to run them against some orcs or something first just to get them on the table.
Posted by John at 9:15 PM