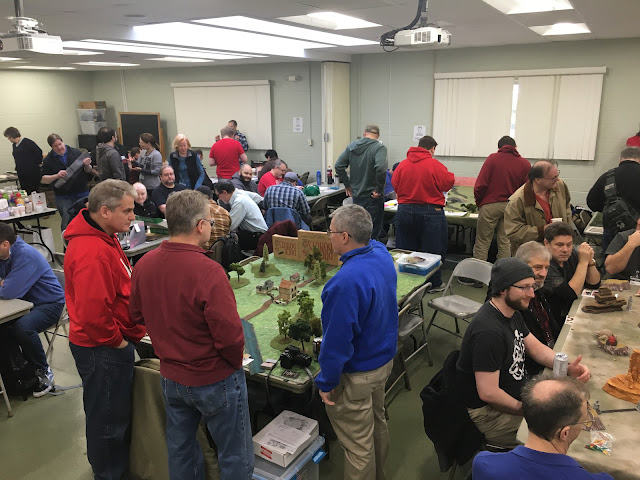 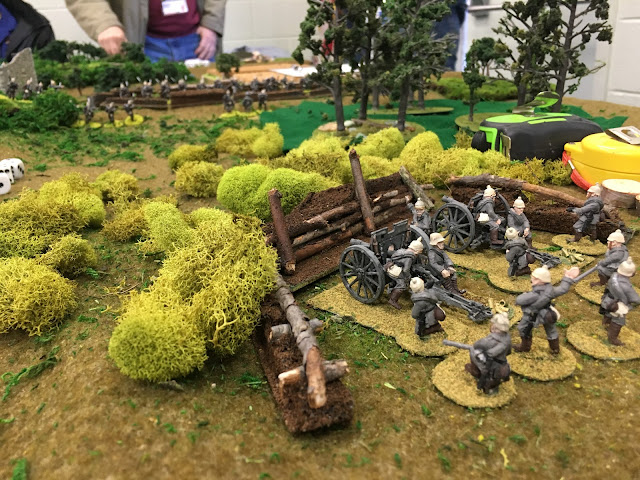 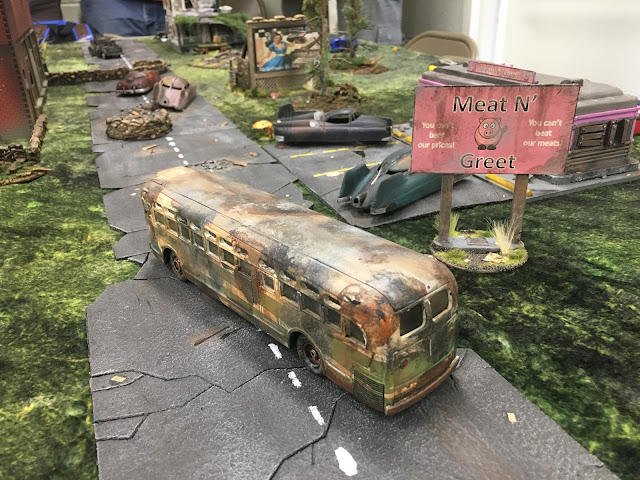 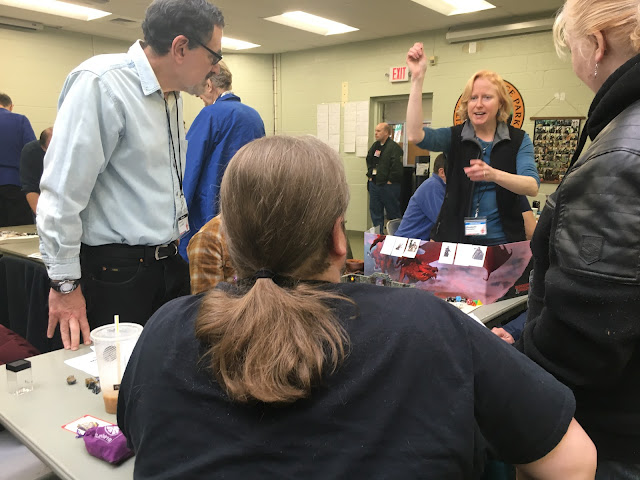 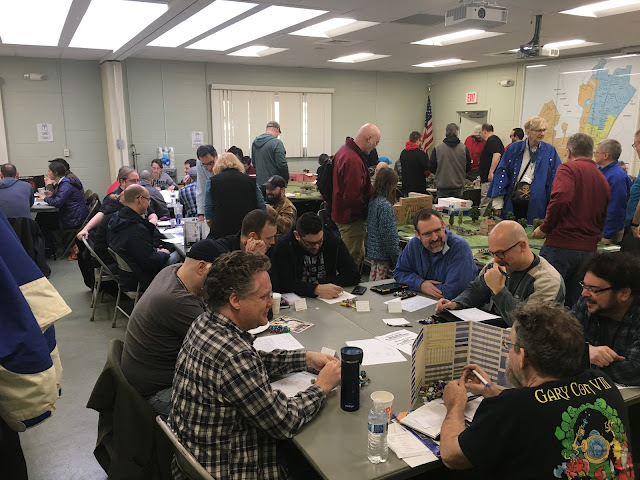 And to the Scrum team, Walt, Jared, Rich, Steve, Francesco, Zach, Josh and Joe thanks for all the hard work. You guys are really a great team to work with. Now let's get crackin' on planning Scrum Con 2!
Posted by John at 10:20 PM