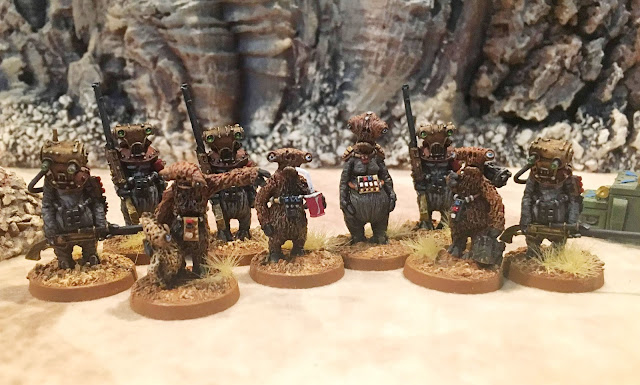 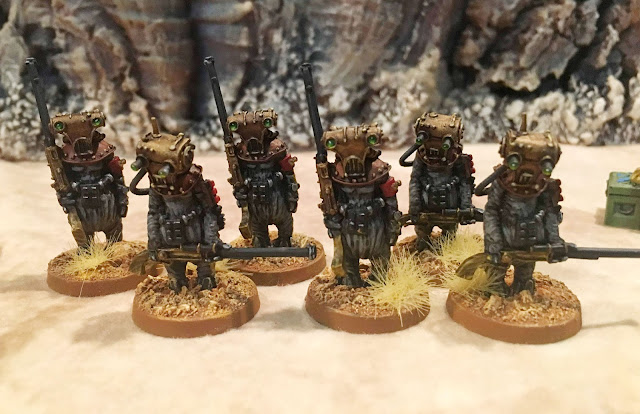 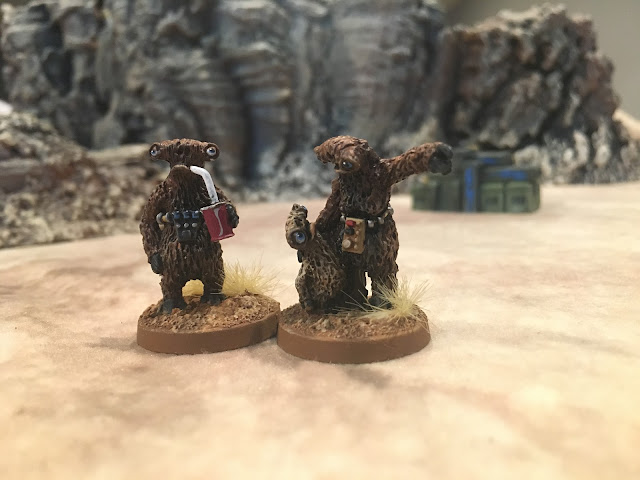 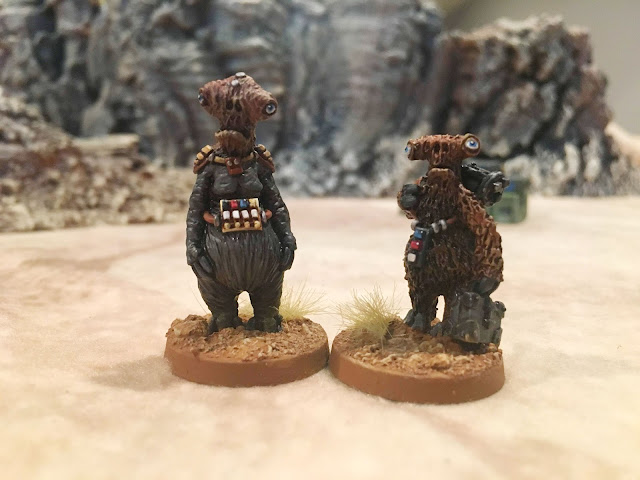 In total these 10 figures should bump me up another 50 points.
Posted by John at 9:55 AM