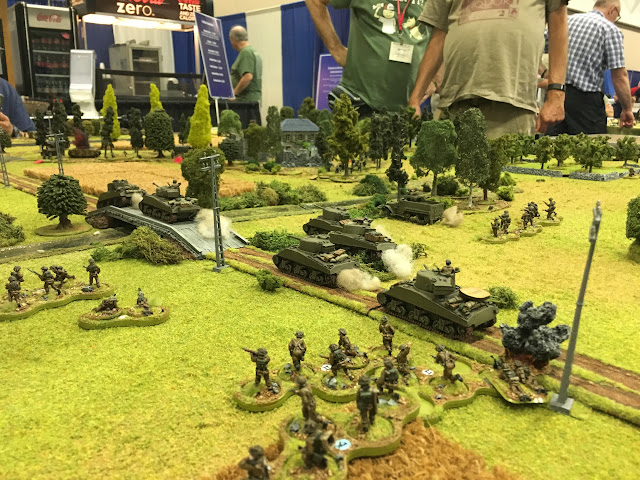 I hit Historicon again this year and had a blast. Pics after the jump!


I played a number of games. One of my favorites was a crazy zombie apocalypse in Jerusalem, while aliens, space ships, "rebels" and special forces battled it out to secure meteorite shards before night falls. 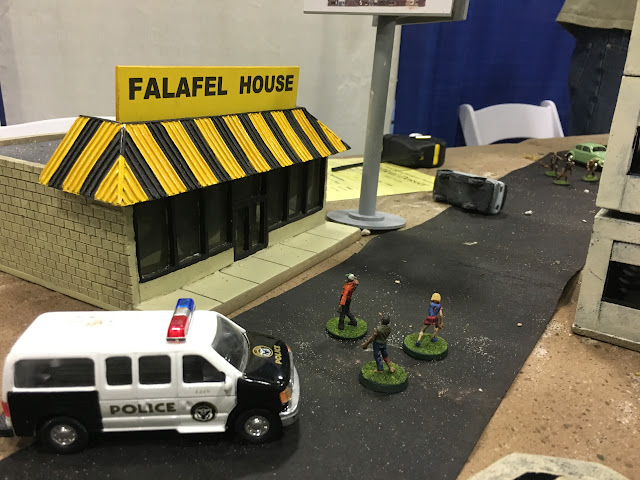 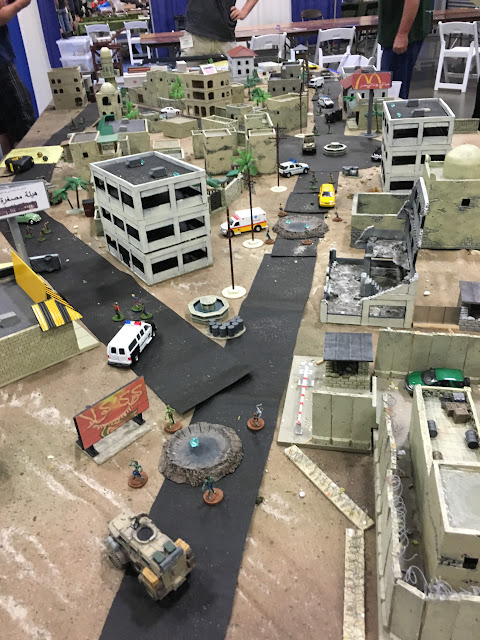 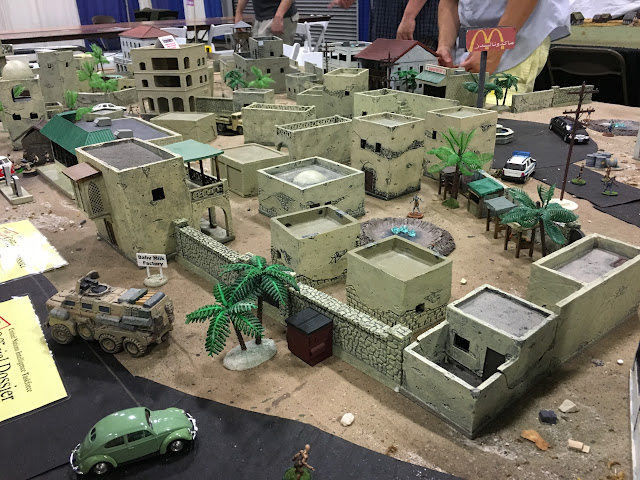 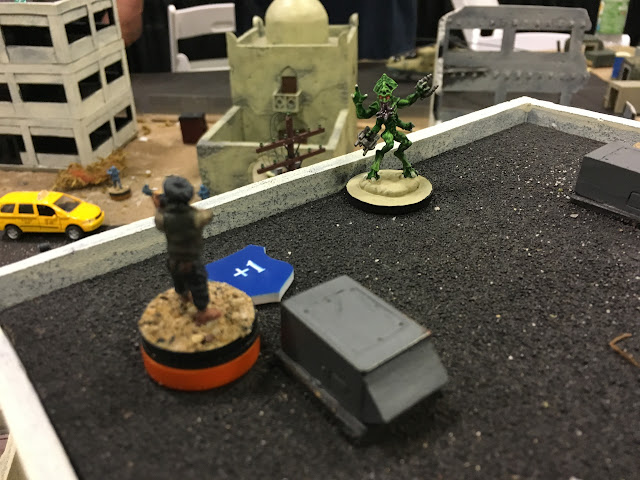 I also got to play in Miles Reidy's War of 1812 game. Brits and Americans, Indians, French and Portuguese, ships, cannons, betrayals and fierce hand to hand fighting! Loved it! Miles used a variation of Longstreet, with special action cards unique to the War of 1812. It made for a really fun convention system I'm eager to adapt to a period I have figures for. 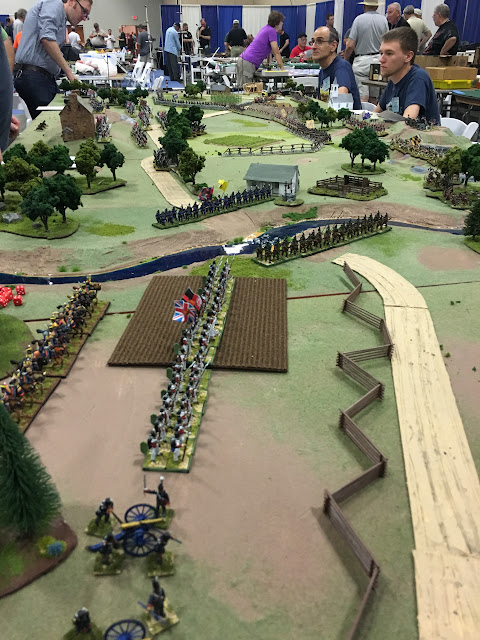 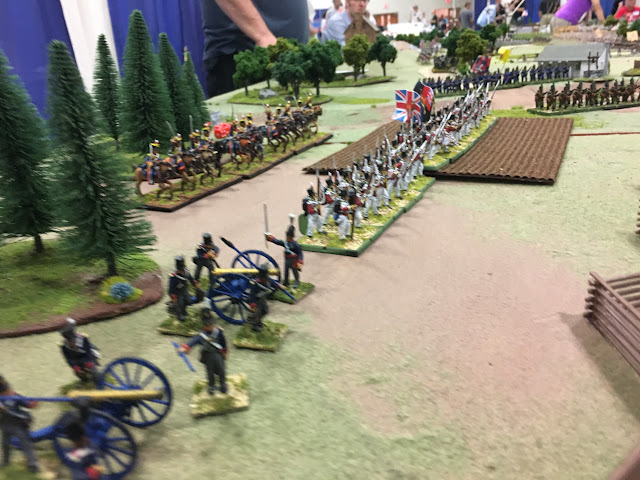 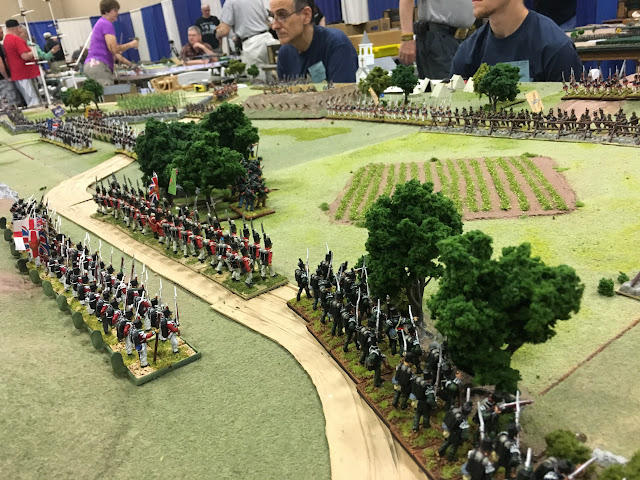 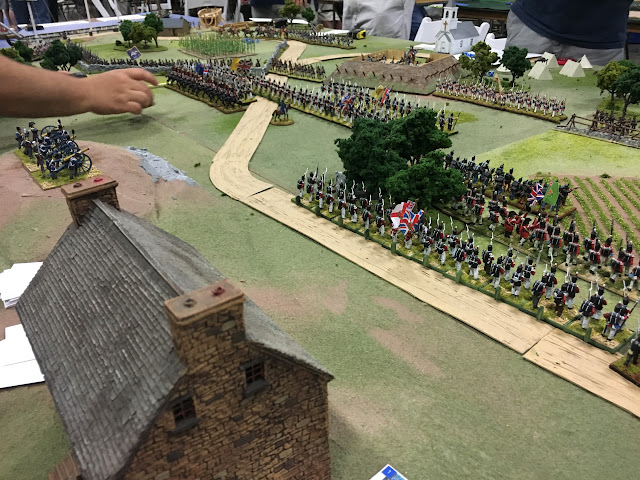 I also had a chance to play in a Beneath the Lily Banner game, GMed by Barry Hilton and on terrain created by Quindia Studios. Such a great game! 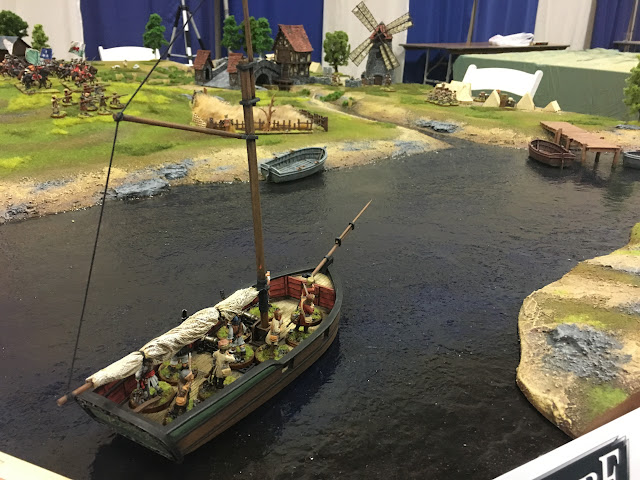 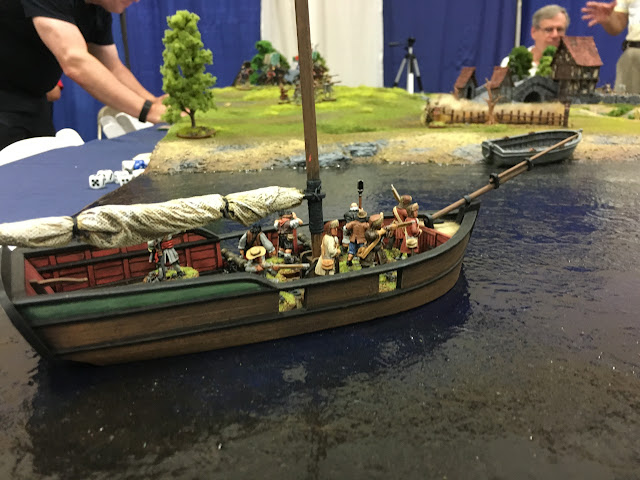 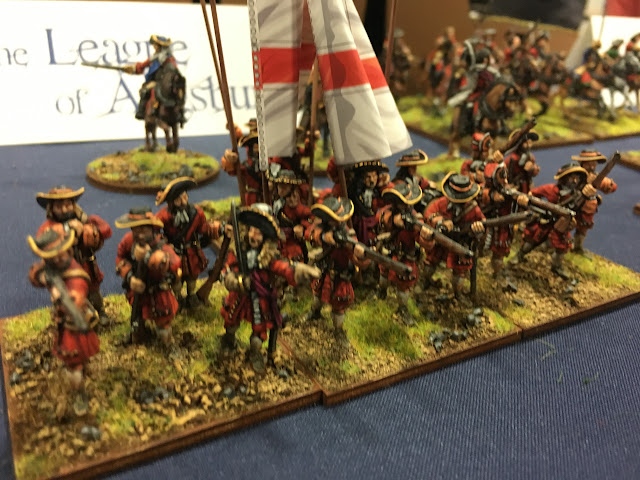 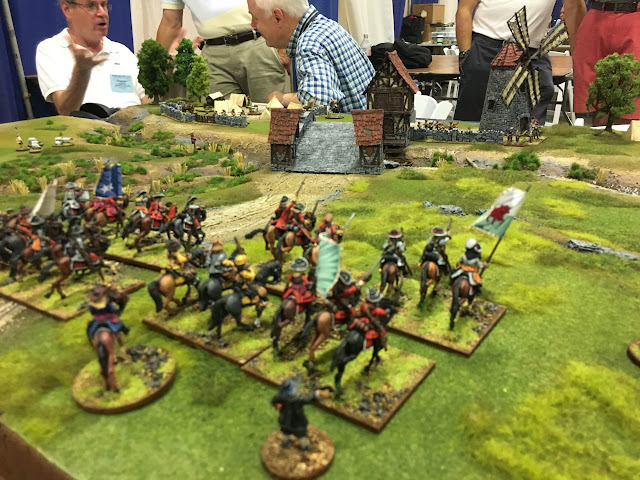 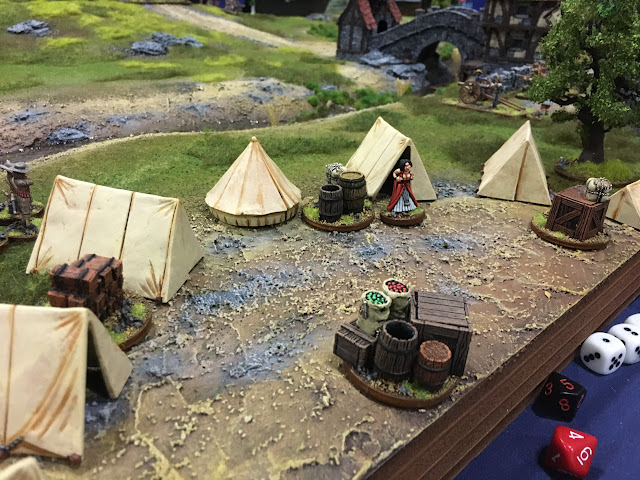 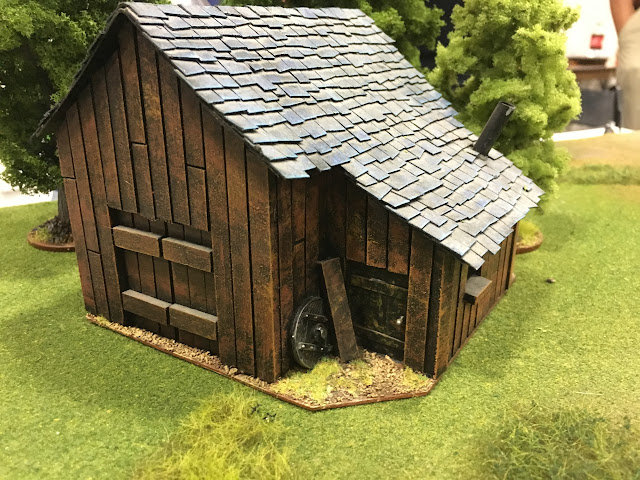 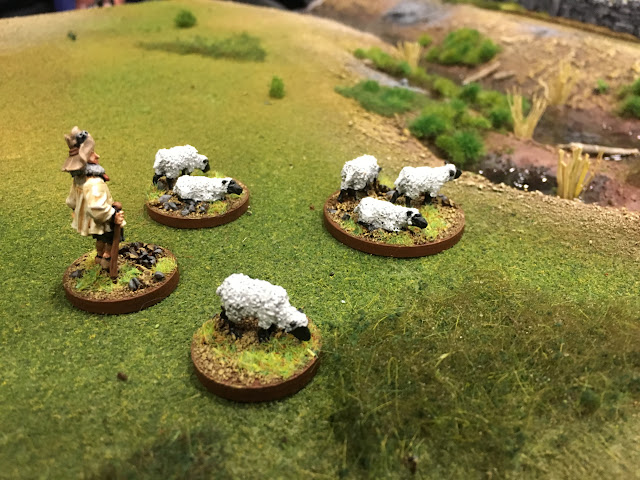 I also tried to wander and take pics of all the other great games going on during the convention. 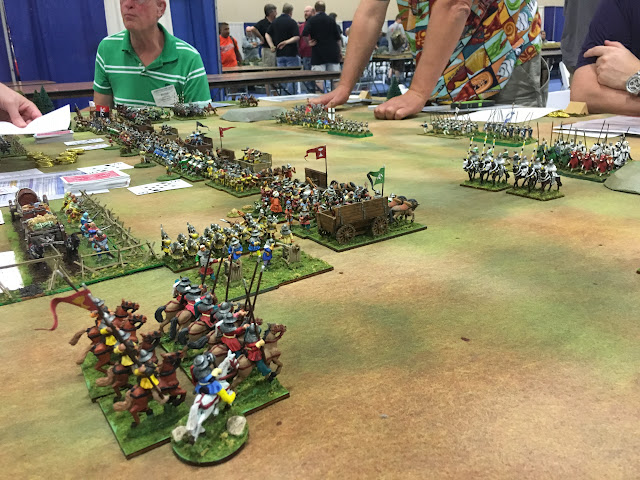 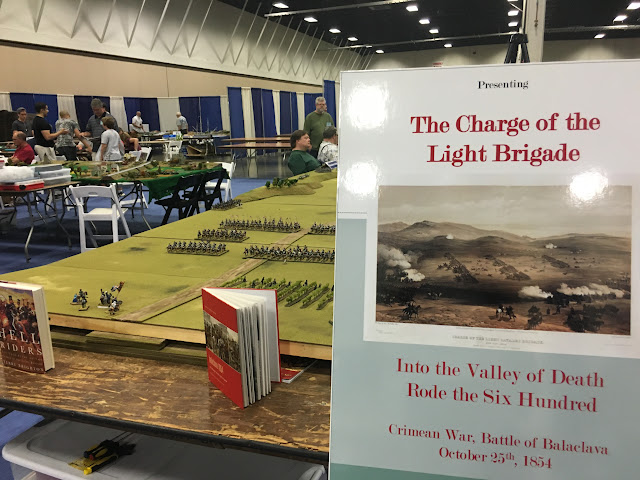 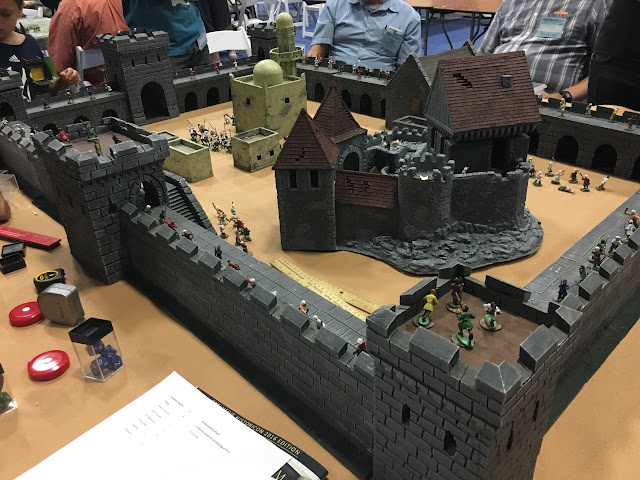 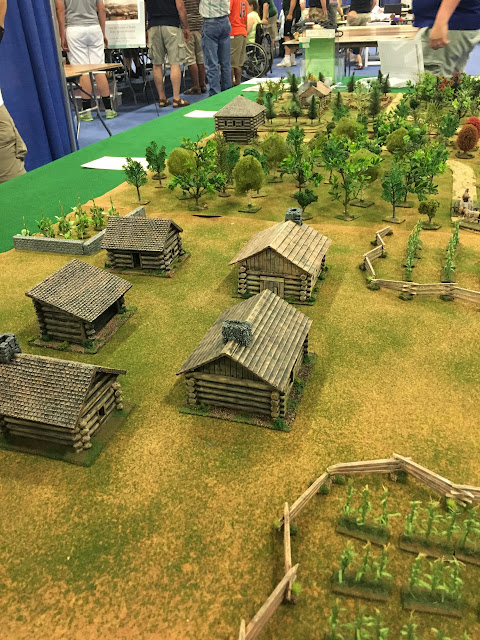 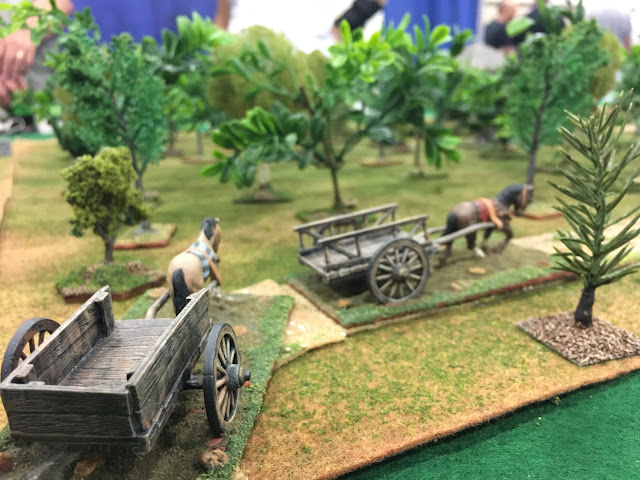 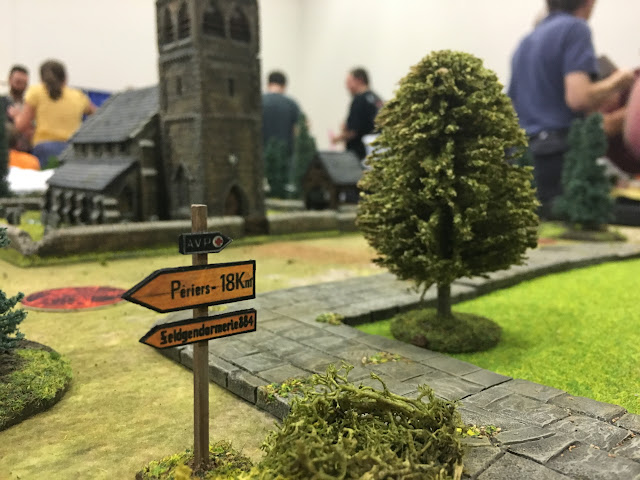 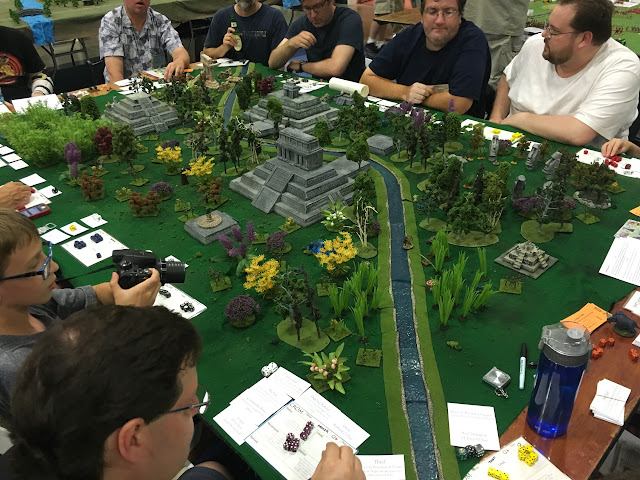 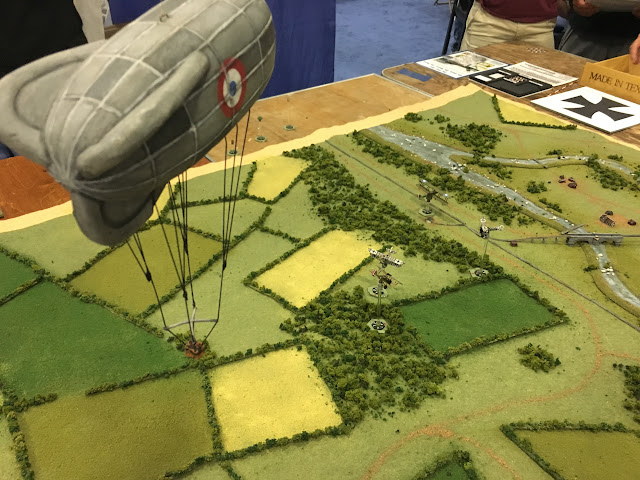 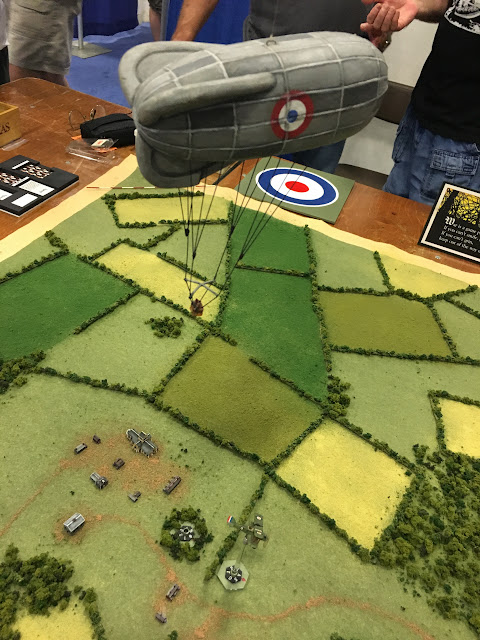 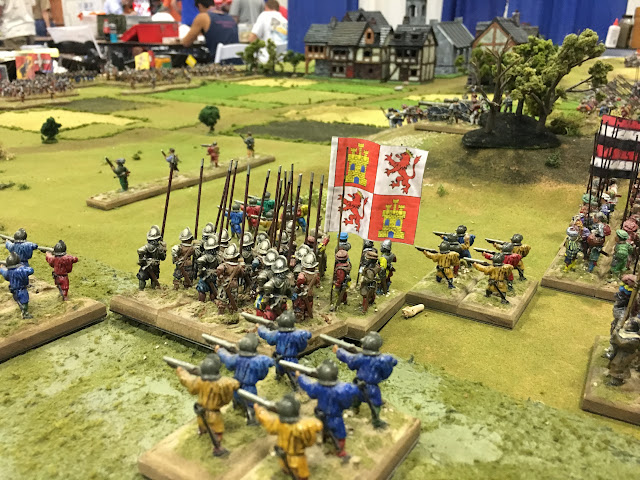 A great convention. Looking forward to the next!