The Best of the "Hail Caesar Yahoo Group" 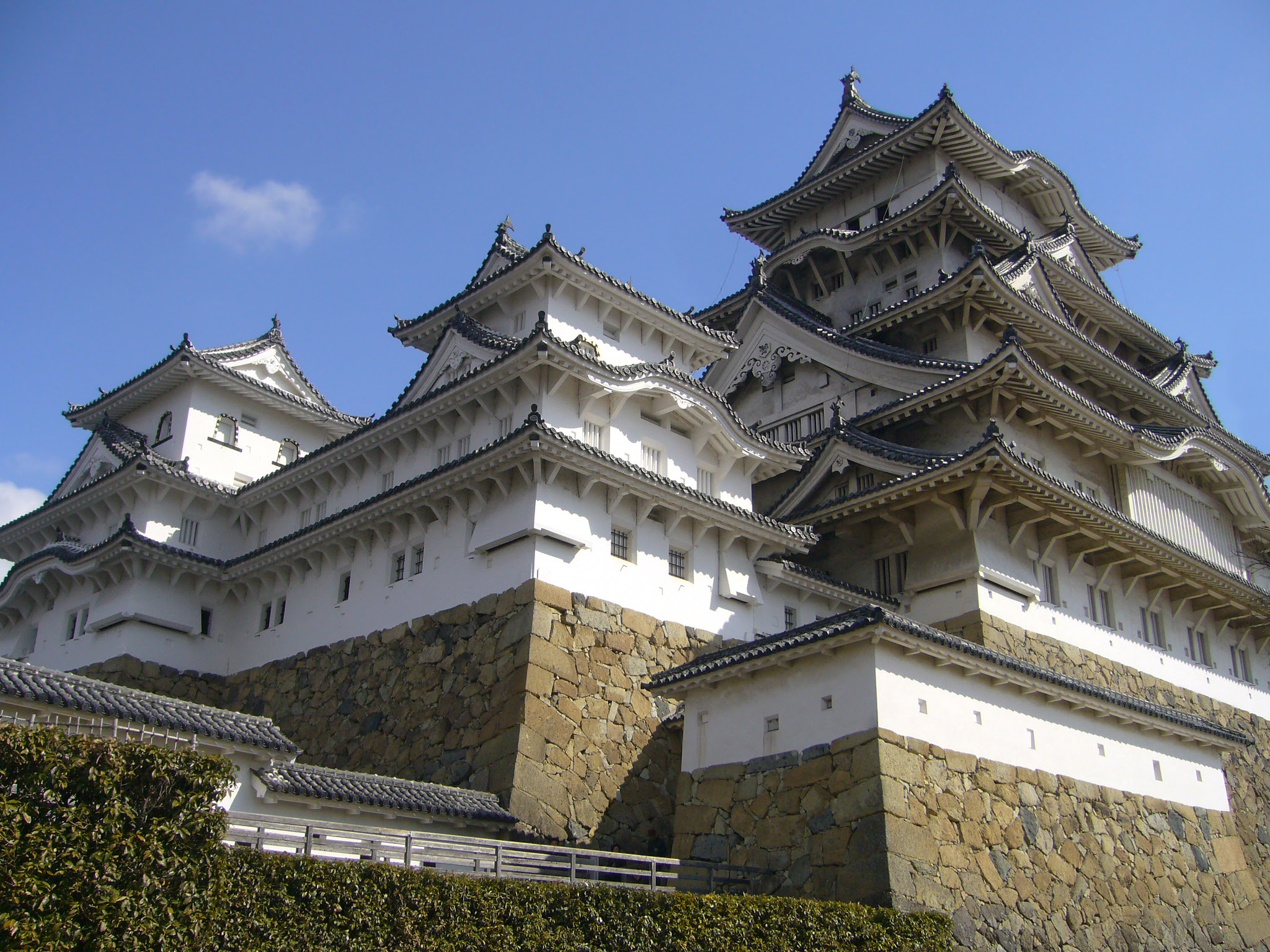 The Hail Caesar Yahoo group contains a ton of great info, often from Rick Priestly who wrote the game, but I have a hard time keeping up with the conversation. I also seem to lose track of those neat tips  and clarifications months after they pop up in the group. To make sure I don't miss anything and to create a resource for finding those bits of info a bit easier, I've decided to pick the very best tip from each month's messages and repost it here.

August was a pretty slow month on the Hail Caesar Yahoo board, but I thought this tip from Dave Bosse (irondog068) was great:


How do you handle sieges?
"I have run a Samurai siege game before. Treated the wall as a +2 save. Had one watch tower with one teppo treated as small. Every attacker was assumed to have scaling ladders and the wall was looped for fire the whole length. To force the defender off the wall the defender had to lose and fail a morale check. If they did, the winner went over the wall but was disordered for one turn."


I have plans on running some sieges in the future, and I thought Dave's mod fit the rules and would be easy to implement. Hope this turns out to be useful for other Hail Caesar players.
Posted by John at 9:25 AM