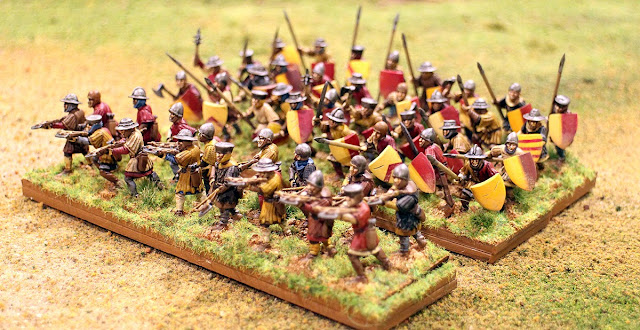 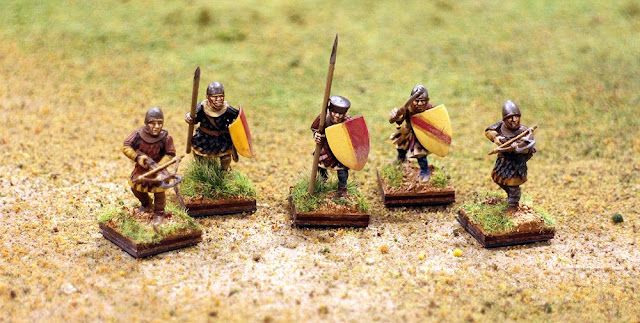 I sabot based these for mass battles (such as Hail Caesar), but based them individually so I can try them out with Lion Rampant.
Posted by John at 10:39 AM