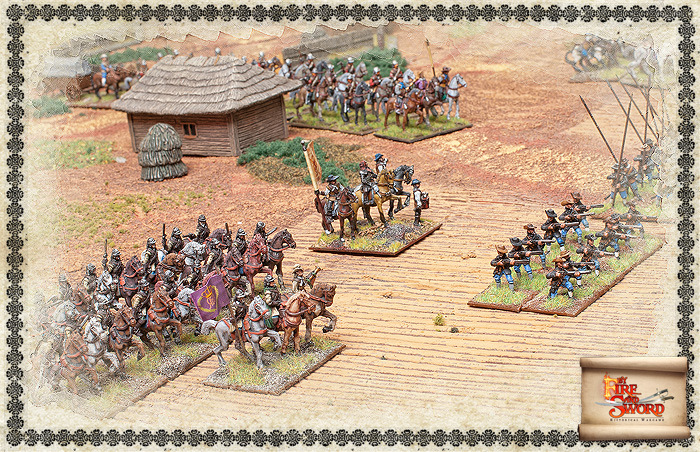 There a pair of Kickstarters I'm following, one just wrapping up and one just getting started: Dwarven Forge's "Game Tiles" and Wargamer's "By Fire and Sword".  More details after the jump.

I've drooled over Dwarven Forge's resin dungeon terrain for years, but the incredible cost has always kept them out of reach. When Dwarven Forge announced their Kickstarter with much more affordable sets, I jumped in without hesitation. I have a huge number of Reaper Bones fantasy figures on the way, I've had a good time with Song of Blades and Heroes, and I've ping ponged between historical and fantasy gaming for the last 10 years. I know I'll get a chance to put these to use.

The Kickstarter is down to the final hours, but check out the free stretch goal addons they are throwing in when you order two sets or more:

I'm splitting multiple sets with friends plus adding some additional packs for enough tiles to cover a good sized gaming table. Something like this: 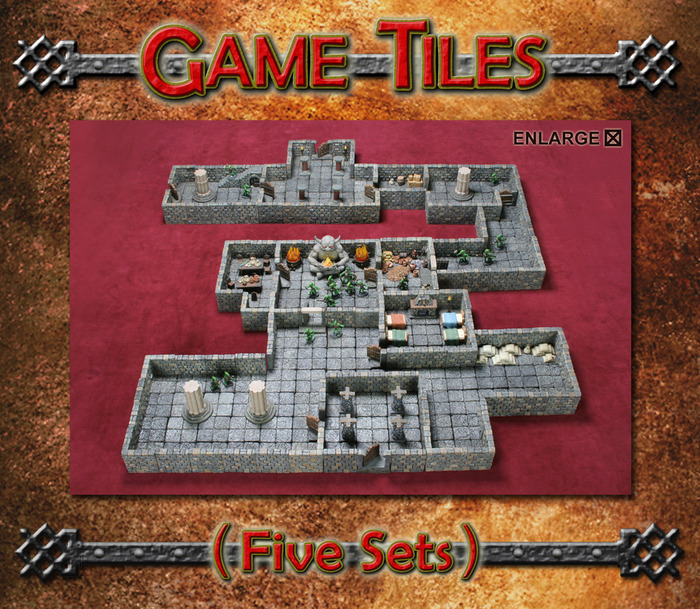 There also a number of excellent painting videos showing how easy it is to drybrush these tiles yourself. The Dwarven Forge "Game Tiles" Kickstarter ends April 30.

By Fire and Sword

I know nothing about 16th century Polish warfare, but I'm being tempted solely by the gorgeous rule book produced by Wargamer for their "By Fire and Sword" rules. 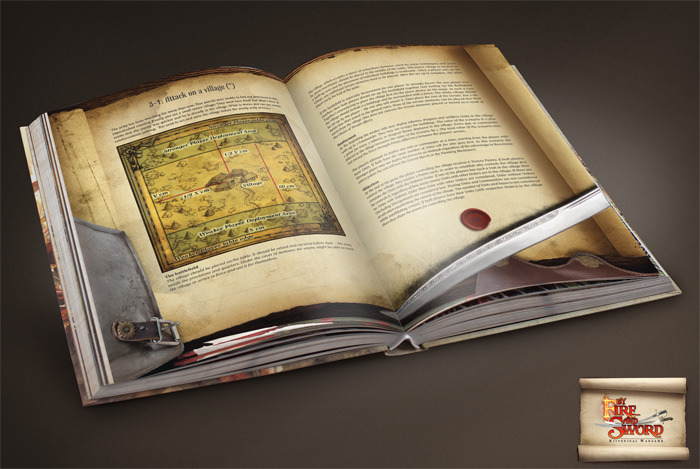 It appears to be quite a tome, and there are already fully armies for the factions included in the rules. Unlike most Kickstarters the product is already ready to be shipped, and Wargamer is using the funds to ramp up the English translation of the rules that have been in Polish for a number of years.

The English rules were released at Salute (I'm hoping to find a review of them soon), and it appears they are geared for both small skirmishes and large set piece battles. 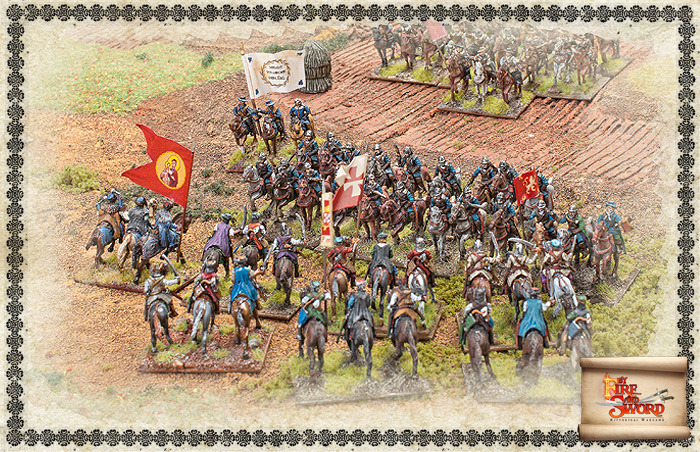 The figures are in 15mm, which is a bit off putting (I have some 15mm Eastern Front WWII terrain that might be able to pull double duty, but 15mm isn't a scale I am heavily invested in), and I already have enough projects I'm juggling, and I 16th century Eastern European warfare is going to be a tough sell for my game group, but I'm thinking of getting the rules just to read and compare to other sets. I stil have time to decide as the "Fire and Sword" Kickstarter ends May 20.